The DFA will have an strong representation in the yearly biggest event  organized by International Data Spaces Association (IDSA), IDSA Summit 2021, which is aimed at learning how to build data spaces

The event will consist of a mixture of presentations, interactive formats and digital networking opportunities. Members from IDSA and partners across many domains, industries and countries will share their expertise and showcase the biggest assets and achievements – the rule book, the IDS certification, the open-source strategy, the adoption of accelerator.

Innovalia Association, Atos and Engineering Informatica S.p.A, founding members of the DFA, have been invited to give some speeches.  Additionally, each one will have a virtual booth, as well as other members of the DFA. The DFA will also have its own booth, what will serve to gain visibility among the representatives of the European industry at the highest level.

Innovalia, which is the main responsible since 2019 of IDSA Hub Spain to support the dissemination of IDS throughout Spain and Southern Europe, Thus, will present the general idea of IDS implementation trough an IDS-based data sharing uses case, from a technical and business point of view (June 23th, 14:15 CET: How IDS Implementation Partners Help Elevate Use Case to Data Spaces).

On the other hand, Engineering will participate in a session focused on IDS Open-Source components and portfolio of building blocks. In this session, it will present the preliminary work of the IDSA Open-Source Task Force and existing reference implementations. (June 23th, 12:00 CET: Open Source Helps Data Spaces Sprout Everywhere).

Some projects will also be represented in a virtual booth, such as Eur3ka, as part of our Manufacturing Global Response Initiative (MGRI),  and Qu4lity, related to our Zero-X Digital Manufacturing Initiative. 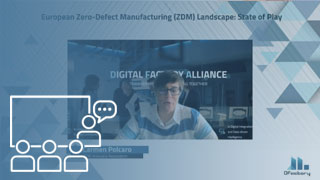 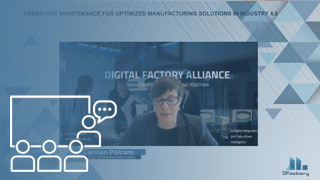 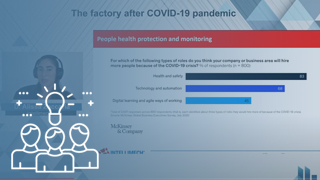