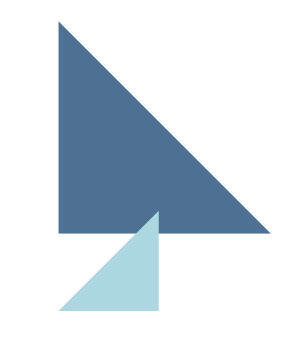 The new business process is about the monitoring in real time of the laser cells. The key success factor is to be able to retrieve in real-time from the production systems the right data, at the right sampling rate and to be able to analyse it in order to provide a monitoring of the cell.

The business process is about the interaction of the mobile robots and laser cells, supported by data integration between these production actors, in order to obtain a cooperation scenario.

In its basic steps, the scenario operations start at the defined entry buffer of the pilot area, where takes place the loading of the different components, which come from the previous stages of the production process, on mobile robots. The parts are then transported to the various production islands, following the sequence of production operations scheduled for the different component variants, where the parts are recognized and the right machine part program can be set. The subsequent phase is constituted by the laser processing of the component performed by the machine, followed by the tolerance measurement of the worked part. After the completion of all the processing steps, mobile robots brought the components to the exit buffer area, from where they can be moved to the following phases of the production process.

In order to complete the industrial environment of the pilot, instances of the production management softwares used at plant level are implemented so as to permit a correct and complete production management. All the different production actors need to be interconnected in order to allow the cooperation and the mission coordination and communication. A channel has been developed in order to allow to all the data produced during the scenario running to be sent and stored on the pilot cloud platform. 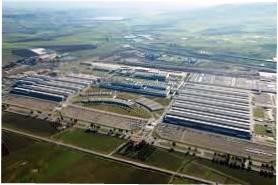 The implementation of a flexible production system has permitted the enabling of the automation increasing leading to the progressive elimination of the NVAAs. In order to perform it, the most important aspect has been represented by the connection and communication among the different elements involved, especially for what concerns component (on AGV)-specific data to be passed to the cell in order to sustain the process (in the cell)-specific operations to be performed. The key success factor has been the ability to provide the relevant data to and from the AGVs to the production cells.

The main issue has been represented by the choice and the development of a solution which allowed the exposition of the industrial data to external partners avoiding to put in danger the security of the entire company internal network. The identification and the development of the solution, consisting in a Demilitarized Zone, has requested a huge effort in collaboration with the IT and security departments in order to respect, on one side, all the company policies and, on the other one, met all the project requirements that would have let then to develop the data transfer infrastructure.

The approach used in the development of the pilot has been thought in order to be used in the solution implementation inside the manufacturing plants, developing a common data management infrastructure gathering data from all the involved shop-floor resources in order to allow a centralized operation management, analysis application development and results use. 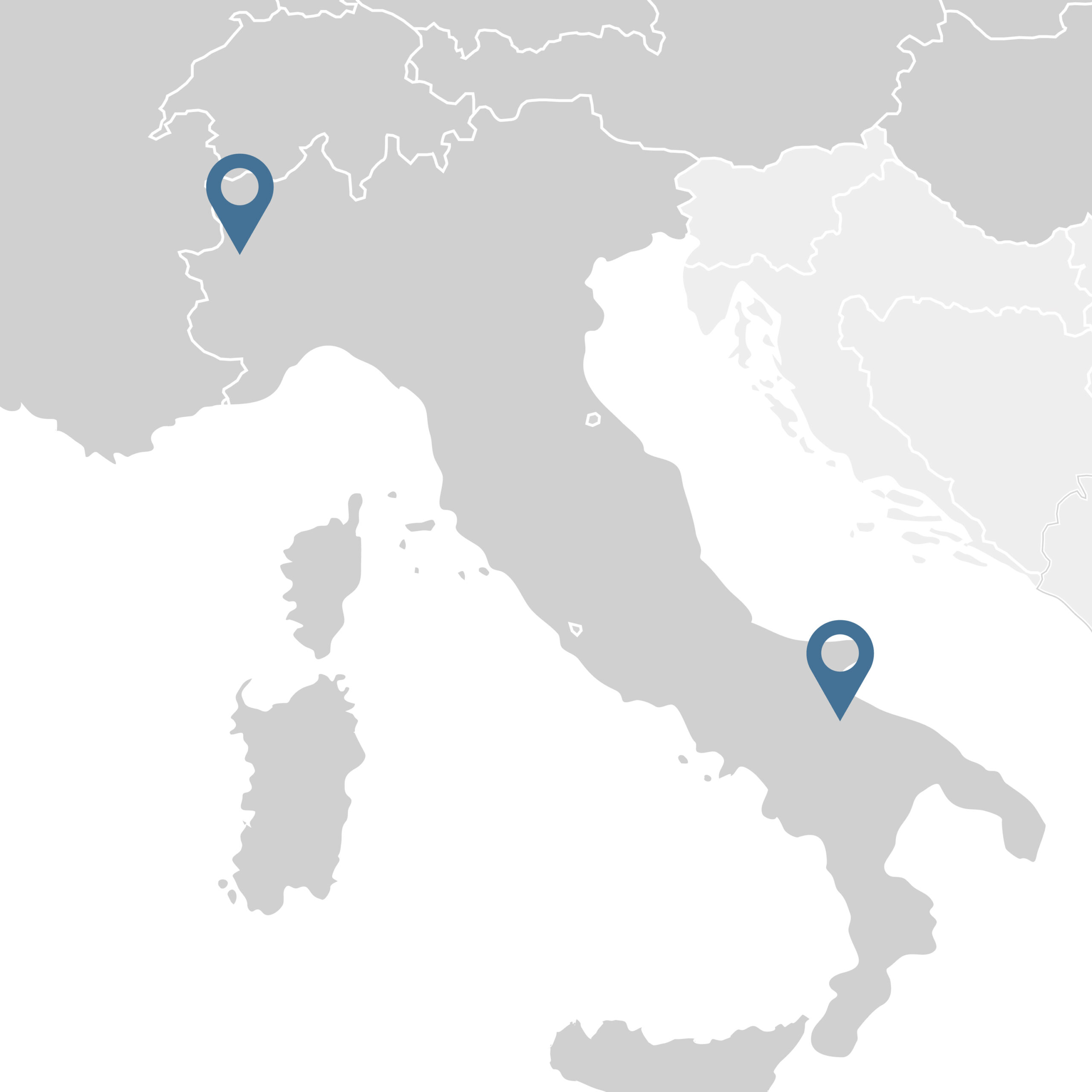