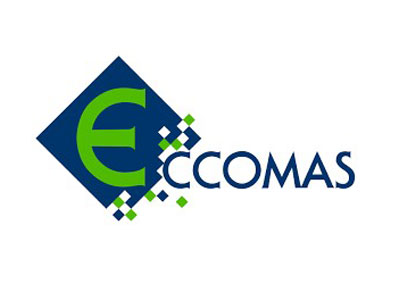 Metal Additive Manufacturing (AM) processes such as Laser Powder Bed Fusion (LPBF) suffer from part distortion due to the localized melting and resolidification of the metal powder, which introduces stresses and strains. Despite becoming more and more important as a manufacturing process, options for simulating the printing process to predict the distortions are limited, especially because existing solutions often require very long computation times. At the ECCOMAS22 Congress, Fraunhofer IGD presented the results of an implementation of the inherent strain method on graphics processing units (GPUs) that exploits the massive parallelism of the many GPU cores to speed up the simulations significantly compared to CPU-based implementations. 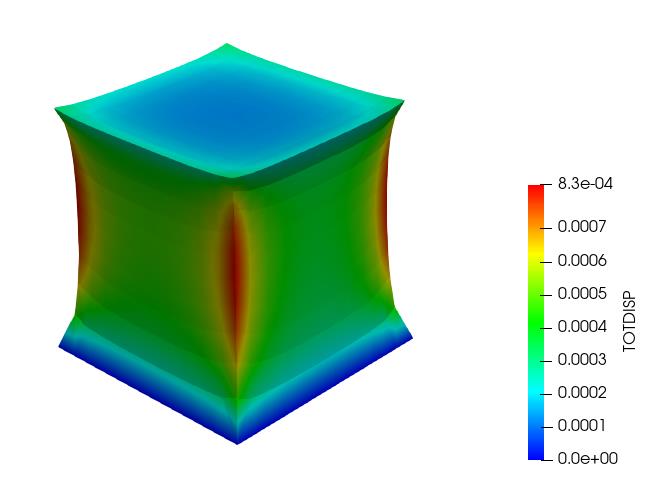